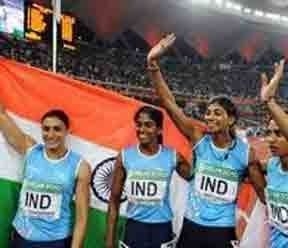 Women Empowerment in India
According ’s constitution, women are legal citizens of the country and have equal rights with men (Indian Parliament). Because of lack of acceptance from the male dominant society, Indian women suffer immensely. Women are responsible for baring children, yet they are malnourished and in poor health. Women are also overworked in the field and complete the all of the domestic work. Most Indian women are uneducated.  Although the country’s constitution says women have equal status to men, women are powerless and are mistreated inside and outside the home. [Women Empowerment in India] 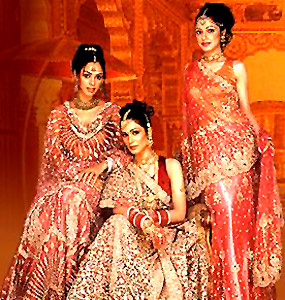 [Women Empowerment in India] is a society where the male is greatly revered. Therefore women, especially the young girls, get very little respect and standing in this country. The women of the household are required to prepare the meal for the men, who eat most of the food. Only after the males are finished eating, can the females eat. Typically the leftover food is meager, considering the families are poor and have little to begin with. This creates a major problem with malnutrition, especially for pregnant or nursing women. Very few women seek medical care while pregnant because it is thought of as a temporary condition. This is one main reason why ’s maternal and infant mortality rates are so high. Starting from birth, girls do not receive as much care and commitment from their parents and society as a boy would. For example a new baby girl would only be breast fed for a short period of time, barely supplying her with the nutrients she needs. This is so that the mother can get pregnant as soon as possible in hopes of a son the next time (Coonrod). [Women Empowerment in India]
[Women Empowerment in India]Even though the constitution guarantees free primary schooling to everyone up to 14 years of age (Indian Parliament), very few females attend school. Only about 39 percent of all women in actually attend primary schools. There are several reasons why families choose not to educate their daughters. One reason is that parents get nothing in return for educating their daughters. Another reason is that all the females in a household have the responsibility of the housework. So even though education does not financially burden the family, it costs them the time she spends at school when she could be doing chores. In addition, even if a woman is educated, especially in the poorer regions, there is no hope for a job. Most jobs women perform are agricultural or domestic which do not require a formal education. Another reason girls are not educated is because families are required to supply a chaste daughter to the family of her future husband. With over two-thirds of teachers in being men and students predominately male, putting daughters in school, where males surround them all day could pose a possible threat to their virginity (Coonrod). [Women Empowerment in India] 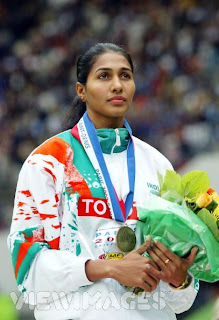 [Women Empowerment in India]Because women are not educated and cannot hold a prestigious job, they take on the most physically difficult and undesirable jobs. A typical day for a woman in an agricultural position lasts from to with only an hour break in the middle. Compared to a man’s day, which is from to and then from to . Most women are overworked with no maternity leave or special breaks for those who are pregnant. Plus women do the majority of the manual labor that uses a lot of energy compared to the men who do mostly machine operating (Coonrod). Even though women work twice as many hours as men, the men say that “women eat food and do nothing.” This is mainly because the work the women perform does not require a lot of skill and are smaller tasks. [Women Empowerment in India]
Alone