Home » ARTICLES » EDUCATION » NEWS IN MEWS » Can You Count The Stars??

Can You Count The Stars??

The universe may glitter with far more stars than even Carl Sagan imagined when he rhapsodized about billions upon billions. A new study suggests there are a mind-blowing 300 sextillion of them, or three times as many as scientists previously calculated. That is a 3 followed by 23 zeros. Or 3 trillion times 100 billion. 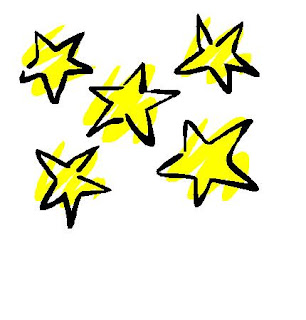 The estimate, contained in a study published online Wednesday in the journal Nature, is based on findings that there are many more red dwarf stars "the most common star in the universe" than once thought. But the research goes deeper than that. The study by Yale University astronomer Pieter van Dokkum and Harvard astrophysicist Charlie Conroy questions a key assumption that astronomers often use: that most galaxies have the same properties as our Milky Way. And that conclusion is deeply unsettling to astronomers who want a more orderly cosmos.

(Read more: How many stars are there? 3 followed by 23 zeros - The Times of India http://timesofindia.indiatimes.com/home/science/How-many-stars-are-there-3-followed-by-23-zeros/articleshow/7032900.cms#ixzz176qT0al6)